How Did Flat Pack Furniture Come About? 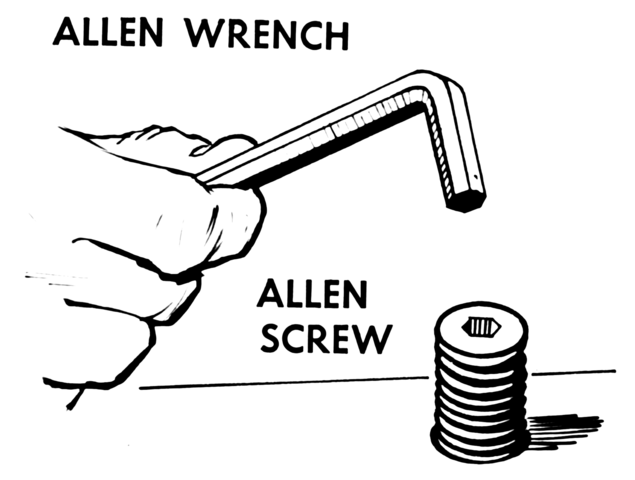 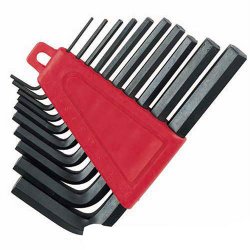 Answer: It isn’t. It’s called a “hex socket key” (hex short for “hexagonal”). The hex key, or at least its means of manufacture, was devised by the Allen Manufacturing Company of Hartford, Connecticut, and patented in 1910. It was produced as the companion piece to the company’s hexagonal socket screws.

Making a screw whose head contained a socket was really a brilliant idea, offering an alternative to the protruding square head screws which required the use of a wrench with a square hole in it to tighten them. As the name suggests, these commonly-used screws’ heads protruded from the surface of objects they had fastened, resulting in workers’ clothing becoming caught up and accidents being caused.

Calling the hex key an Allen key, therefore, is similar to calling a ballpoint pen a Biro, or a vacuum cleaner a Hoover; the manufacturer’s name of the innovative product or its most popular incarnation has become synonymous with the object itself.

It is rumoured that the Allen Manufacturing Company did not like its hex key being referred to as an Allen key, and tried to discourage the practice; but today their website proudly bears the tagline “Allen – We are the ORIGINAL!”, so it seems that the company has overcome its aversion and accepted its rightful place in history as the originator of an extremely popular and useful tool.

There are many varieties of the hex socket wrench, as the Allen Manufacturing Company calls its product, but the original hex socket key has become ubiquitous in flat pack furniture manufacture and assembly, and is recognised all over the world. Its use probably increased enormously during World War II.

The beauty of the hex socket screw is its simplicity. Its ability to allow for one section of a piece of furniture to be fixed to another without any part of the screw sitting proud gives us the satisfyingly smooth outlines of flat pack furniture, and allows us to position, for example, a row of bookcases in an alcove without any gaps between them, giving the appearance of one very large bookcase. This makes for a much more attractive display as well as being more practical; narrow gaps between pieces of furniture are displeasing to the eye and attract dust and small objects. This is just one example of how flat pack furniture can work with the individuality of a space to maximise its beauty and usefulness.

Many of us will have more than one hex socket key in our toolboxes, and indeed it is a good idea to keep hold of the Allen keys which come with our flat pack furniture; screws can benefit from being tightened once in a while to maintain the stability of furniture, particularly chairs and tables, which are subject to the forces of weight and movement together.

The Allen key is an ingenious product. The Allen Manufacturing Co, Inc, cannot necessarily claim to be the original inventor of the hex socket key – its inception was being suggested in different countries from the 1860s – but the company can be justly proud of its name having been lent to a tool we all recognise, and which has brought about innovation in the design of furniture all over the world. 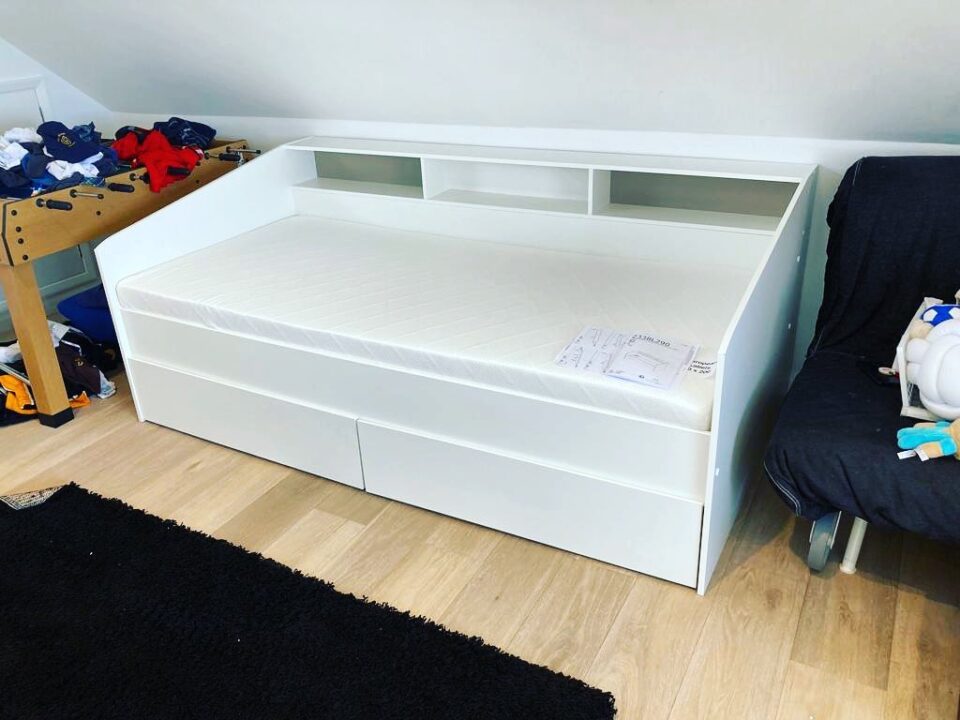 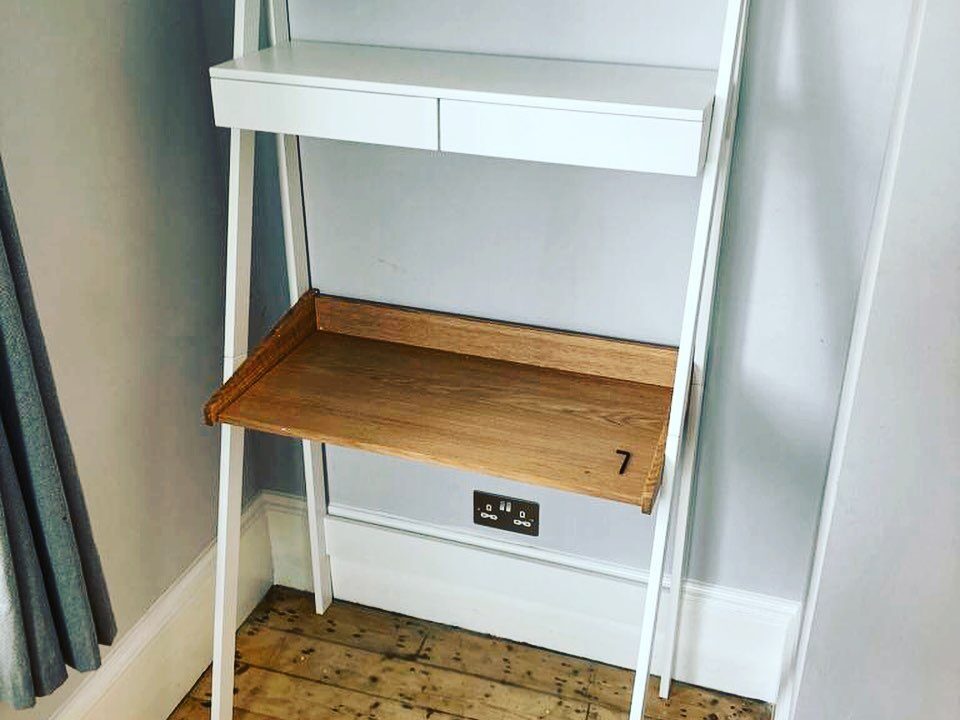 Read more
GET A QUOTE
We use cookies on our website to give you the most relevant experience by remembering your preferences and repeat visits. By clicking “Accept All”, you consent to the use of ALL the cookies. However, you may visit "Cookie Settings" to provide a controlled consent.
Cookie SettingsAccept All
Manage consent

This website uses cookies to improve your experience while you navigate through the website. Out of these, the cookies that are categorized as necessary are stored on your browser as they are essential for the working of basic functionalities of the website. We also use third-party cookies that help us analyze and understand how you use this website. These cookies will be stored in your browser only with your consent. You also have the option to opt-out of these cookies. But opting out of some of these cookies may affect your browsing experience.
Necessary Always Enabled
Necessary cookies are absolutely essential for the website to function properly. These cookies ensure basic functionalities and security features of the website, anonymously.
Functional
Functional cookies help to perform certain functionalities like sharing the content of the website on social media platforms, collect feedbacks, and other third-party features.
Performance
Performance cookies are used to understand and analyze the key performance indexes of the website which helps in delivering a better user experience for the visitors.
Analytics
Analytical cookies are used to understand how visitors interact with the website. These cookies help provide information on metrics the number of visitors, bounce rate, traffic source, etc.
Advertisement
Advertisement cookies are used to provide visitors with relevant ads and marketing campaigns. These cookies track visitors across websites and collect information to provide customized ads.
Others
Other uncategorized cookies are those that are being analyzed and have not been classified into a category as yet.
SAVE & ACCEPT